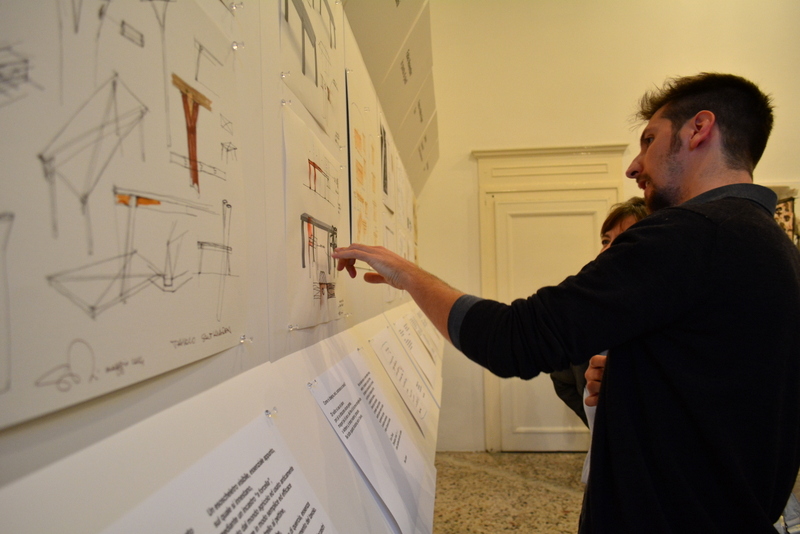 According to the theme of Expo 2015 “Feeding the planet, energy for life”. This exhibition is showing a cultural project and charity for poor people that combines the theme of nutrition, with high cuisine, art and solidarity to renouvate a new refectory and kitchen with 96 seats, which will be activate from May 2015.

If you’ve heard about the refectory of Milan which is just admirable place – thinking of the room next to the sanctuary of the convent Santa Maria delle Grazie on the walls which has the Last Supper painting of “Leonardo Da Vinci” – the canteen will also be a place of art and beauty.

The brainchild of Michelin-starred chef “Michelin” Massimo Bottura and David Rampello, the curator of the schedule of events Expo 2015. They were also created this idea. 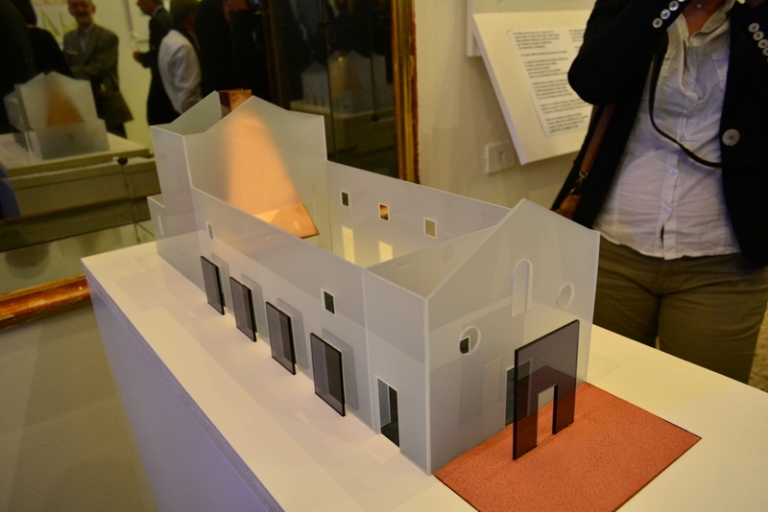 The Project is designed an old Greek theatre, located at St. Martin in the north-eastern of Milan. And Politecnico di Milano will take care of the renouvation. 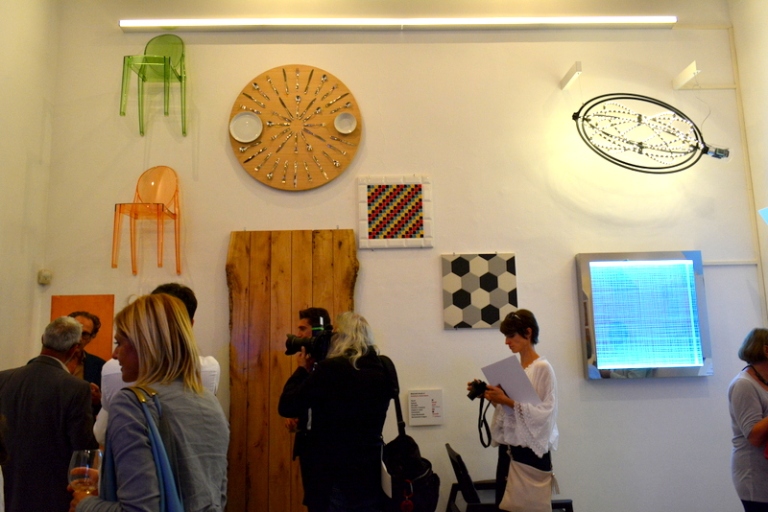 The project have joined by the most famous Italian brands: Alessi, Artemide, Eataly, Kartell, KME Group, Lavazza, Riva1920 and Sanpellegrino.

During one month, 40 of the best chefs in the world will activate ‘Refettorio Ambrosiano’ with their cuisine, creating menus for poor people with recovered food every day in the halls. Instead of throwing waste foods. It will be used to create haute cuisine.

After Expo, the canteen will remain as a legacy of Milan and will manage by theAmbrosiana’s charity.